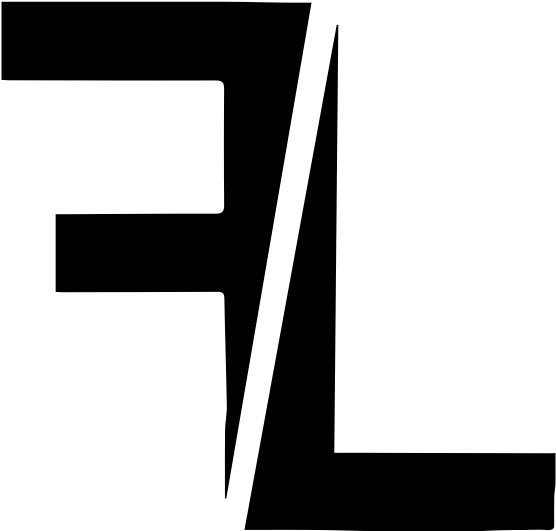 FLOWERS is a doom/stoner duo from Amsterdam.

VOCALIST/GUITARIST is Roos / DRUMMER is Joris

The band just played at famous post rock festival Dunk!Festival in May.
Watch the entire performance.

Stoner, doom band FLOWERS was formed in the Netherlands in 2015 by vocalist/guitarist Roos Pollmann and drummer Judith van Oostrum. After two years of grinding in underground spaces, working on their music, they decided to bring it to the light and share their music in 2017. They recorded their self titled EP and released it early 2018. Right after the release they started working on a concept album – DOOM CITY – their debut album.

Judith has now been replaced by Joris at the drums but Flowers is still doomer than ever!

DOOM CITY is a concept album about a decaying, industrial, deserted, isolated place in an empty, resourceless desert. The city is a metaphor for unsustainable systems/situations that would be better to let go of – let it be destroyed to make place for something better.  For FLOWERS this unsustainable system is the binary gender system – it’s struggling to survive, it has to perish to make place for a new and better way.